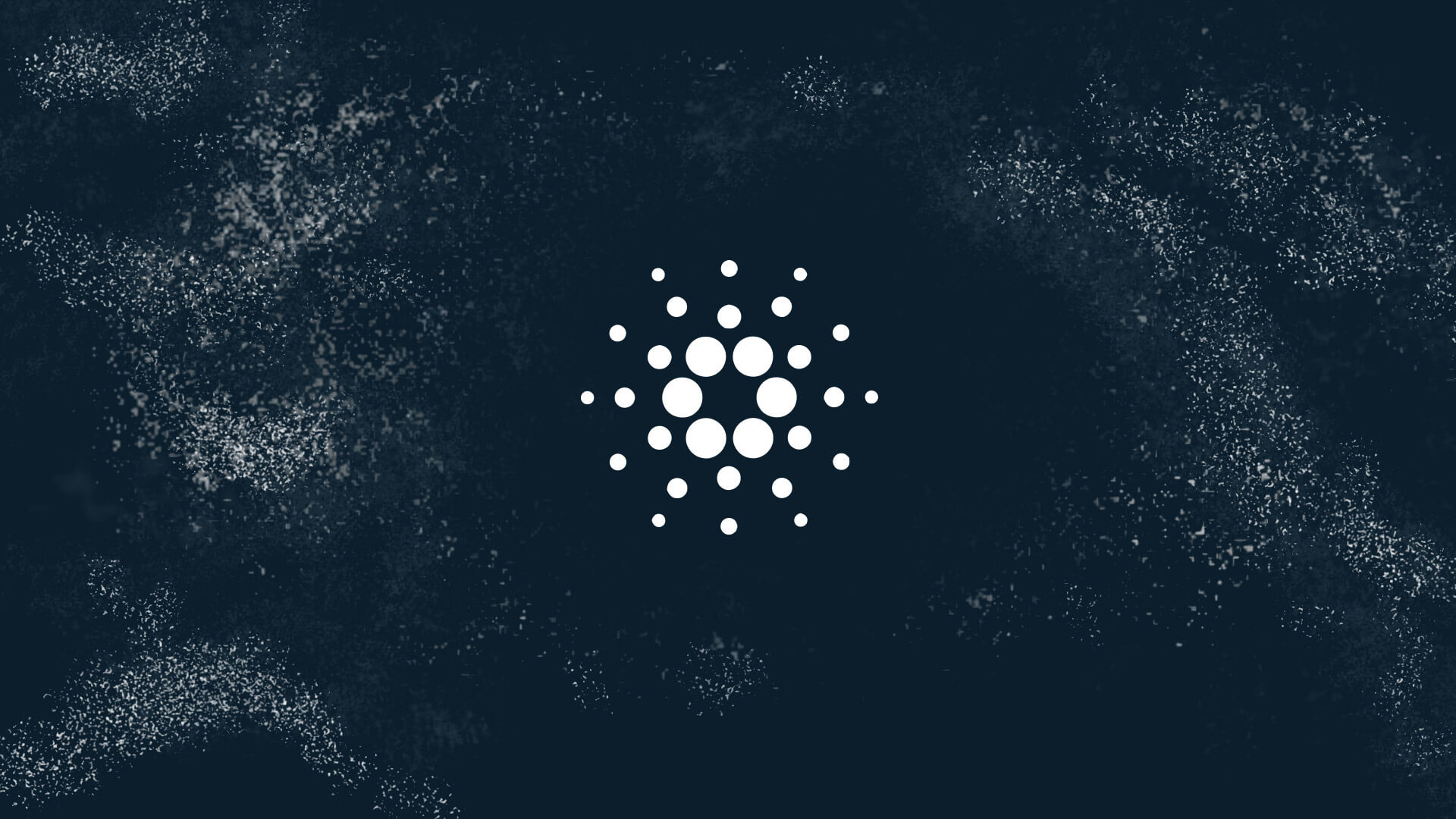 A hard fork was initiated on the Cardano network a few hours ago, one that has largely gone unnoticed, presumably due to the way in which it was executed.

The hard fork was initiated to introduce the token locking mechanism to the Cardano blockchain and the complete transition will now take place on 16 December at the epoch boundary.

Compared to what many in the ecosystem are familiar with when it comes to hard forks, transactions on the chain continued as per normal and operations were not displaced.

The mechanism that enables this has been termed the ‘hard fork combinator.’ It automatically preserves the history of previous blocks and combines the protocols without triggering interruptions or forcing a restart to Cardano. This allows the protocol to be upgraded without radical interference to the chain.

The first time this technique was used was when the protocol transitioned from Byron to Shelley. The introduction of token locking on the mainnet represents a relatively small technical change to the consensus protocol, with a slight impact on the actual ledger.

However, the update is significant as it will prepare the platform for smart contracts and the creation of assets, besides ADA, that can be run on Cardano. It will also provide an important piece of Voltaire governance functionality, supporting a voting mechanism.

Once token locking is running on the mainnet Cardano ledger, subsequent hard forks will introduce multi-asset and other smart contract capabilities.

In fact, an update in a blog released by IOHK earlier this month said,

”We’re in the final stages of quality testing and will start the testnet deployment process this month, with an expectation of moving to the mainnet around the middle of December. During 2021, there will be more upgrades using the combinator – multi-asset support is coming up. 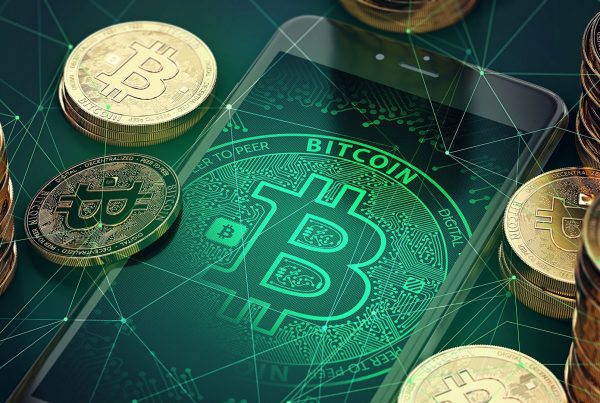 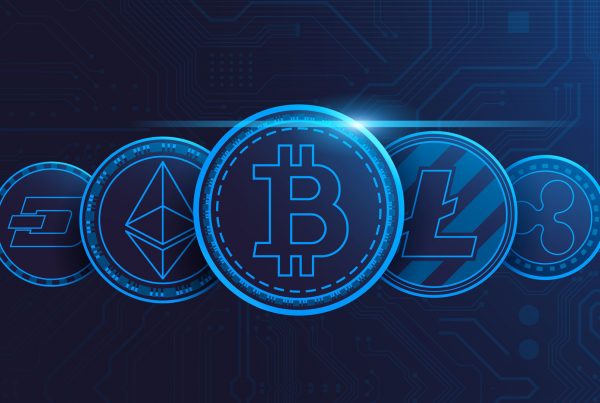 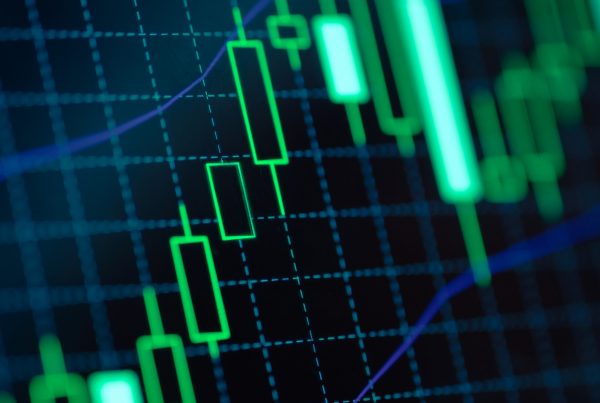